Dear readers, for those of you that have been following

my last few posts where I have explicitily mentioned the values
& purpose of the World Communication Forum - event that takes
place annually in the stunning location of Davos, Switzerland, and
intends to boost the development of global communications -
now I write you the review of the #WCFDavos 2014.


This year's edition was absolutely brilliant - keynote speakers of high calibre, interesting discussions and a priceless network opportunity were some of the features of the Forum. Although it is impossible to describe how two days can be of such great value - yes, two days but that are filled with so much information and networking at all times with such intelligent people from all around the world that it seems more that we spent a whole week together.


As many participants and speakers have been posting on their after show publications - there is no other event within the communications and PR industry so diverse and international as the World Communication Forum in Davos, that was said by well-known industry players such as Gianni Catalfamo (http://sonofgeektalk.wordpress.com/2014/03/14/davos-5-wrap-up/) and Stuart Bruce (http://stuartbruce.biz/2014/03/davos-world-communication-forum-highlights.html) - both veterans of Digital Communications, that have published positive critiques about the #WCFDavos 2014 on their blogs.

I will do my best to review the most important points of this year edition of one of the most prominent events of the communications' industry worldwide - the World Communication Forum - #WCFDavos.

Day 0, March 10, 2014 - the pre-event welcoming cocktail took place at Morosani Posthotel,  Promenade 42, main street of Davos, where many participants and speakers who had already arrived met in a informal environment to have their first encounter - or re encounter with people met before in previous #WCFDavos editions or other industry events around the globe. After this (re) uniting moment, I went to rest on the top of a hill where I spent my first two nights at HI Davos - a curiosity: it was used in the past as a sanatorium – the sign at the door states the location provided an optimum place for mental recovery due to the peaceful and idyllic landscapes of the Swiss Alps.

Day 1, March 11, 2014 – I was up early in the morning and running to get to the Davos Congress Centrum before 9 am as the World Communication Forum would start at 9:30am with opening speech of Yanina Dubeyovskaya, General Director of Top Communications GmbH (Austria), Coordination Committee co-Chair & Content Director of the #WCFDavos.

After the grand opening, we dove directly into very relevant discussions, which started with an intriguing panel on whether or not “PR was dead”, “how would its essence change?”, and “what could come in place of Public Relations”. The panel was moderated by Stuart Bruce, Digital Corporate Communications, Online Blogger, Trainer and Consultant (UK), with a 30-minute presentation by Paul Holmes, PR guru, Founder and CEO of The Holmes Report and the SABRE Awards; followed presentations and discussions with Prof. Dr. Uday Salunkhe (WeSchool, University of Mumbai – India), Zsuzsanna Beke (Gedeon Richter Plc. – Hungary) and Galina Panina (Leroy Merlin – Russia).

This session was broadcasted live and people from all around the world were able to follow the interesting conclusions which are worth being heard by the whole industry. In the wise words of Paul Holmes during his presentations, some of the many quotes that are worth mentioning, I include some of the quotes I tweeted from the Forum (@FlaviOliveiraBR):
“PR is more relevant today than has ever been”; “People invent, PR people discover… PR people discover stories and the best form to tell them”; “We have to develop advocates that will defend the company’s products, services and positions”.

From this few quotes, it is possible to draw the outcomes of this panel: PR is definitely not dead, it is more important that has ever been to organisations all around the world and the terminology remains the same. Moreover, we – as PR professionals – need to develop relationships so efficiently that our stakeholders such as employees and consumers will become our organisation’s advocates.

#WCFDavos always brings the most up-front trends and practices on communication but also bring us with hot news such as that the region of Yorkshire (UK) will be hosting the "Tour de France - Grand Départ" in 2014 as shown by their successful candidature PR case presentation (very interesting, by the way).

#WCFDavos brought a very special gift to participants at the 5th Jubilee Edition which was the presence of Professor Dr. Scott E. Fahlman, the inventor of the worldwide used “smiley emoticon :-)”, who gave a lecture about how his idea became a global brand. I had the chance to have a 40 minutes conversation with Dr. Scott during a lovely lunch we had together during the #WCFDavos break at Davos Congress Centre, on March 12, 2014.


During our interesting conversation which topic was artificial intelligence, we have discussed the logics and metaphors behind this incredible thematic under studies by Dr. Scott for more than 40 years. A lunch to remember!

Yogesh Joshi, President of the Association of Business Communicators of India (ABCI), a good friend and very experienced professional of the ABCI, probably the oldest running association for communication and public relations in the world. Yogesh is deeply involved with Indo-Brazil relations and have signed last year a knowledge-sharing agreement with Paulo Nassar and Luiz Fernando Brandão, representatives of the Brazilian Association of Business Communication (ABERJE) last year during ABCI's annual convention in Mumbai, India.

Among the many discussions that happened in Davos, a very relevant one was the communication within politics, where Maria Ashiquin presented the Malaysia experience with further speeches of Gábor Hegyi and Maria Schimidt.

I had the pleasure and responsibility to moderate a panel entitled: Pharmacy - from business communications to market leadership - http://www.forumdavos.com/people/135/Flavio+Oliveira. With bright speechs from Zsuzsanna Beke, Head of Public Relations and Public Affairs at Gedeon Richter Plc. (Hungary) and Saurabh Uboweja, CEO and Brand Strategy Director at Brands of Desire (India).

The Forum had 16 hours of discussions that means 57,000 seconds were spent together directly discussing up-front trends and practices on public relations and communications with point-of-views from all around the world.

Besides the hours spent together on the conference room you may add some extra 10 hours spent in transfers, meals and on hall discussions – no minute was wasted, networking happened at all times, literally. The Forum definitely was a memorable and enriching experience where many lessons were learned – and which I am ready to share.

TO SUM UP in FIVE POINTS
I was reading a post published by Samantha Healey from Shillings (UK) - https://www.shilling.co.uk/26/324#.UyiCA_ldVqV - and think she succeeded in doing a great synthesis of the most important trends pointed during the #WCFDavos discussions last week in Switzerland. She stated that five points are the order of the day to consider, which I totally agree and include them paraphrasing Samantha, below:

1) Data is everything - we need more people that understand data - this was reinforced many times during the discussions from the very first speech of Paul Holmes throughtout the whole event - metrics and analytics.
2) People Power - although data is very important and more available than ever, it is imperative to consider the power of people in the public opinion context and also as of creating advocates of your company, products/services and positions as proposed by Paul Holmes.
3) New Media - it is growing at rates never seen before with any  other communication vehicle/channel in human history - it is needed to get in the same pace and be able to connect with stakeholders using speeches in accordance to the media - it is all about content.
4) Drawing attention to "your" message is tougher than ever - the quantity of information nowadays is simply overwhelming, in order to get the attention of your targets, it is needed to be more creative than ever before.
5) Authenticity & Trust - credibility cannot be bought but built through real CSR programmes and by establishing concrete long-term relationships with your stakeholders. 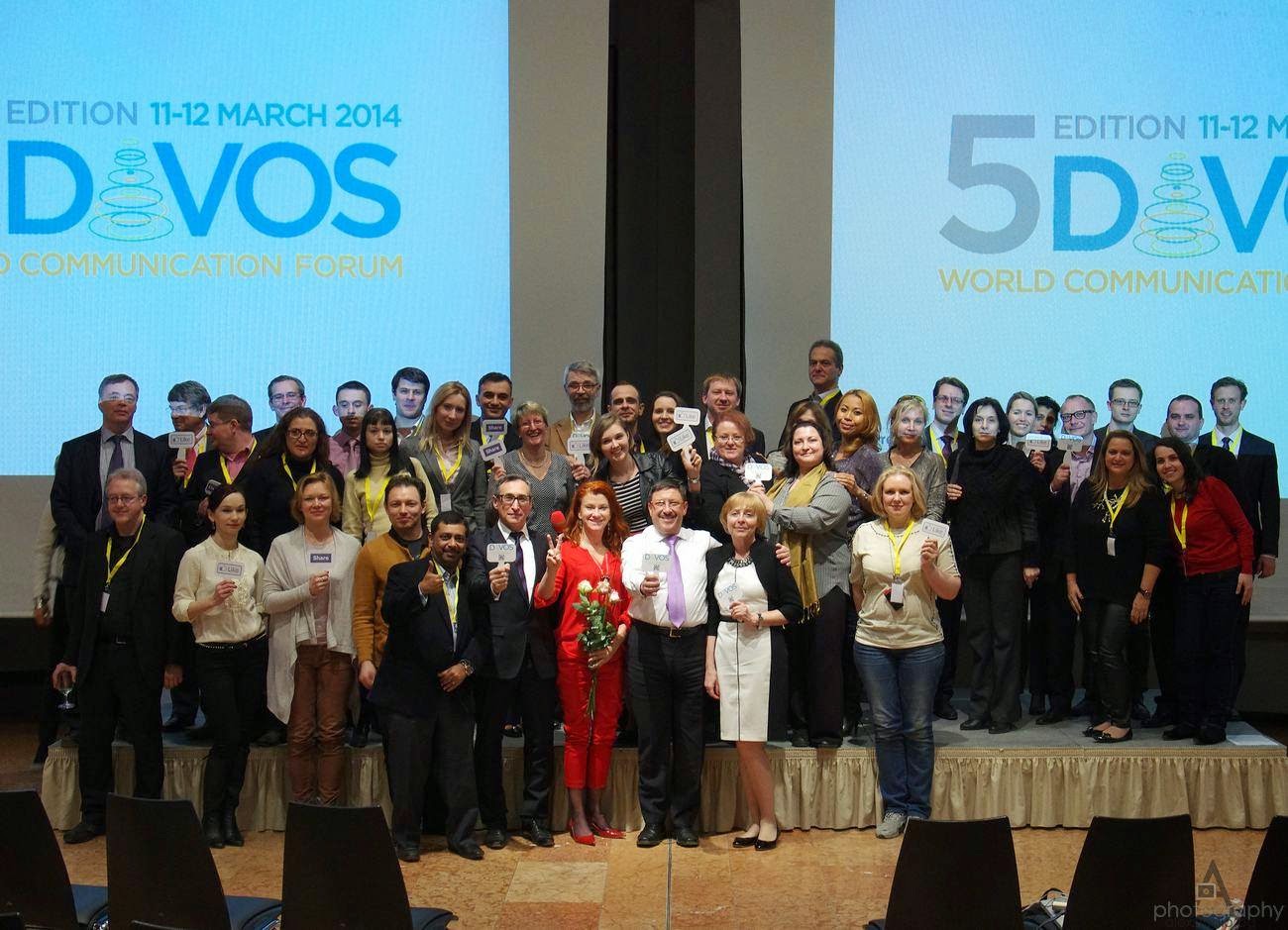 Old friends and new friends altogether in a great atmosphere - that is the real resume of #WCFDavos. The bright minds we meet there, usually become good friends that we do not only exchange professisonal ideas but also happen to become friends and meet again in different parts of the world.

Davos and the Swiss mountains all around the way to get there are such inspiring landscapes that boosts our creativity levels as high as or even higher than their own heights. 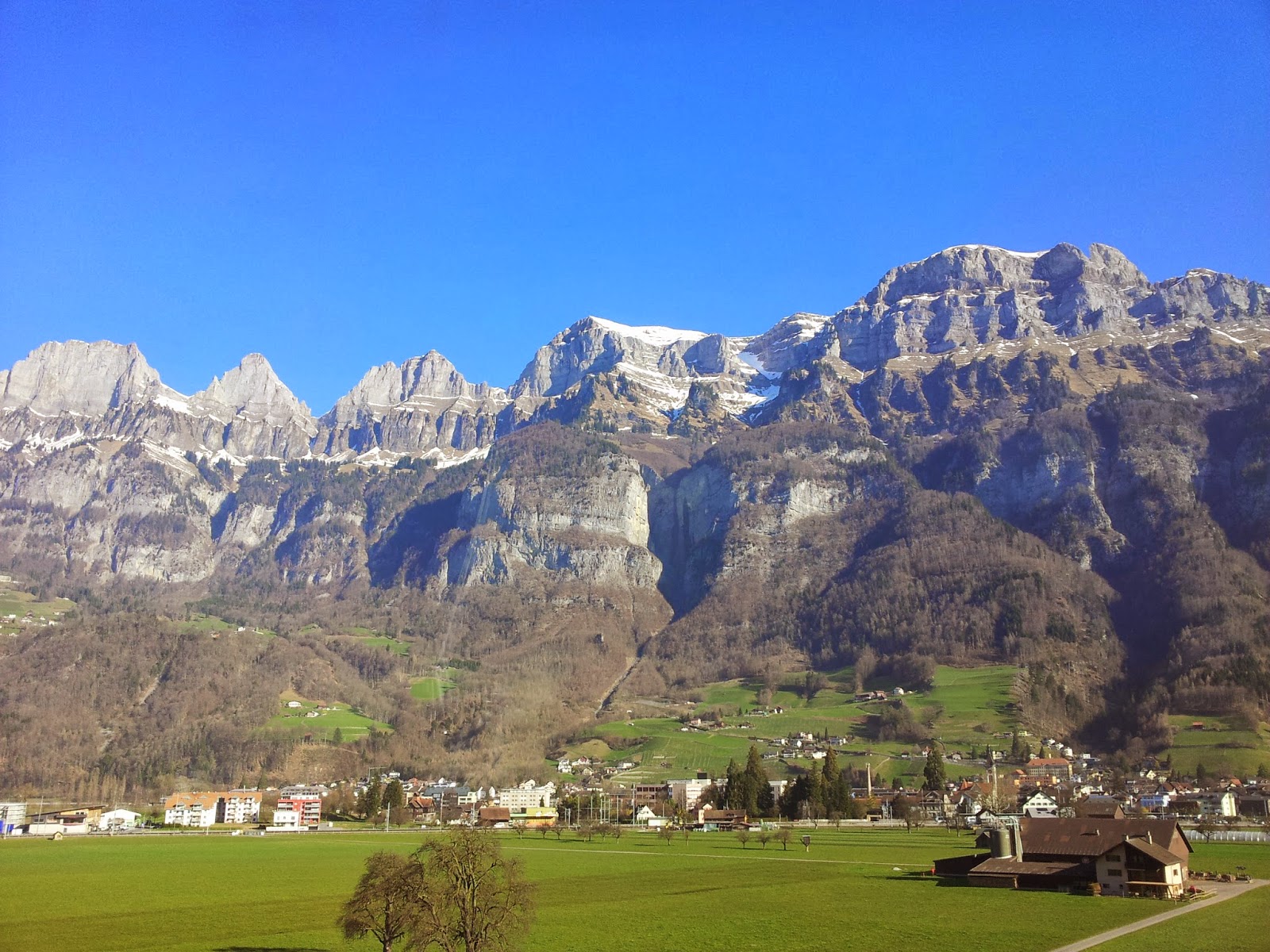 Soon I will be posting about Intercultural Public Relations – an area I am defending to be created – where I will be presenting the foundation stone of such theory I have among opinions from bright communications’ minds from around the world. Keep an eye on this blog and follow me on Twitter “@FlaviOliveiraBR”. 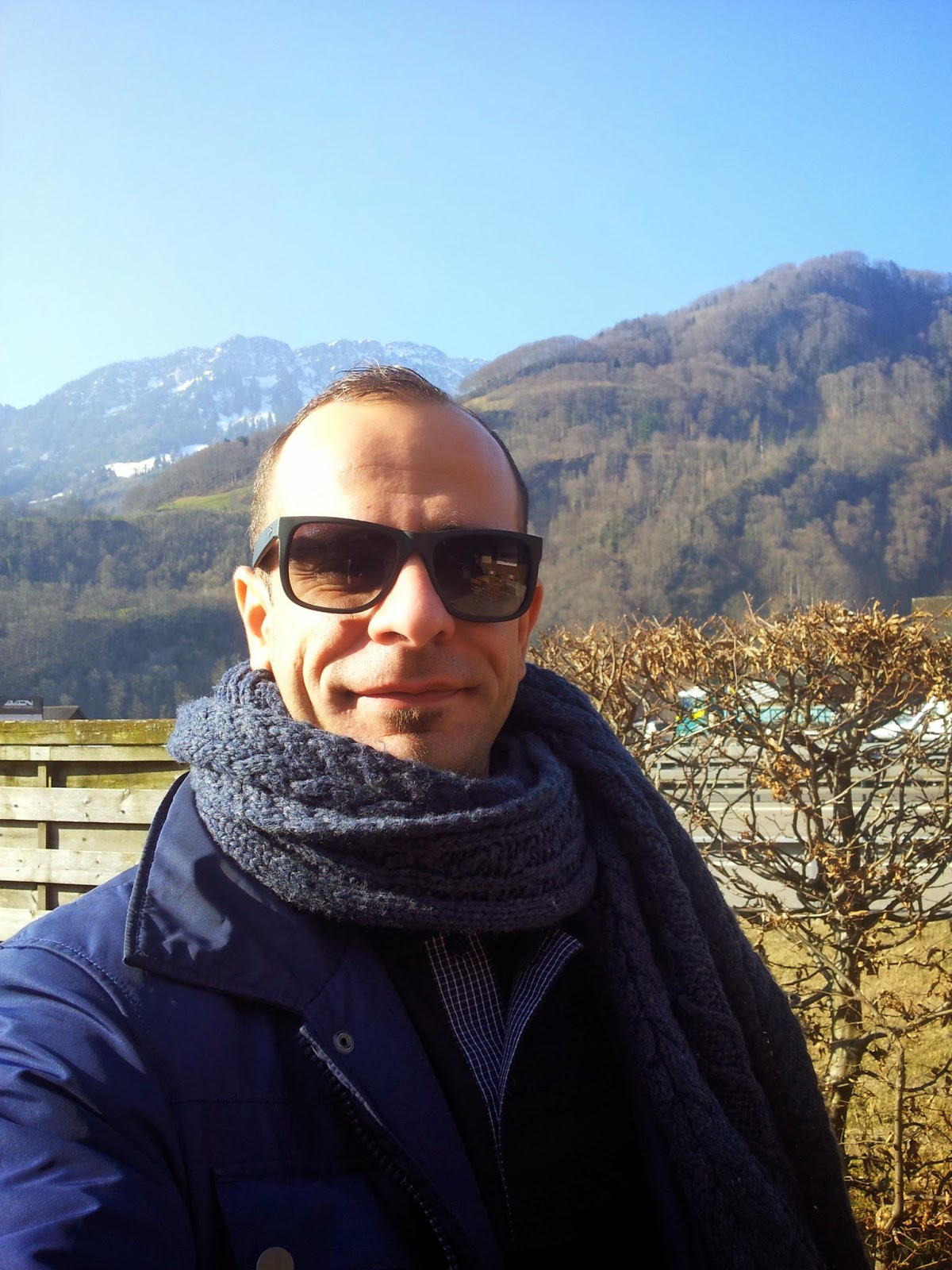